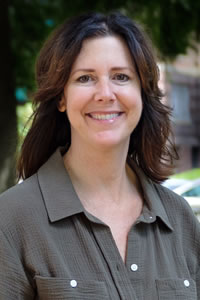 Logan, who had been Affiliate Sales Manager at United Stations Radio Networks, will be in charge of managing and increasing Media Monitors client presence on the West Coast.

President & CEO of Media Monitors, Philippe Generali said: “The expansion of our sales team further strengthens our ability to meet the needs of our customers. Laurie Logan’s comprehensive understanding of radio will greatly benefit Media Monitors and our customer relationships.”